Beverly Hills Chamber has been a powerful resource for our company since we launched in 2013. From day one, the hard working team at the Chamber has gone out of their way to create opportunities for us. They provide us with valuable guidance, introduce us to quality people and potential customers, and involve us in marketing programs that help grow our brand. Winning the 2014 Golden Palm Award for Innovation was an especially exciting and valuable experience as it further established our company’s credibility in the community. We count Beverly Hills Chamber as one of our strongest supporters and a key contributor to our success. The sky’s the limit with Beverly Hills Chamber by your side.

Since opening in 1985, Bombay Palace has been the city’s temple to East Indian cuisine, earning a reputation as the oldest and most esteemed Indian restaurant in Beverly Hills. Owner Deep Sethi, who also owns Beverly Hills’ Nirvana restaurant across from Bombay, was born and raised in India and has an extensive comprehension of Indian cuisine. Bombay Palace’s dishes incorporate Sethi’s knowledge of traditional Indian cooking methods such as the use of the tandoor oven and classic recipes, such as Chicken Tikka Masala, which has given the restaurant high marks for being the finest Indian food in Los Angeles. A sensual experience from start to finish, Bombay Palace exudes a neutral palate accented by a gallery of walls illuminated with niches displaying East Asian images beautifully touched with gilt and bronze. 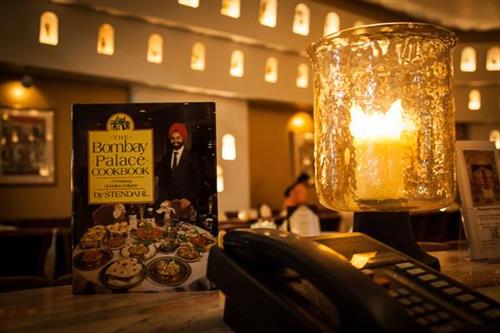 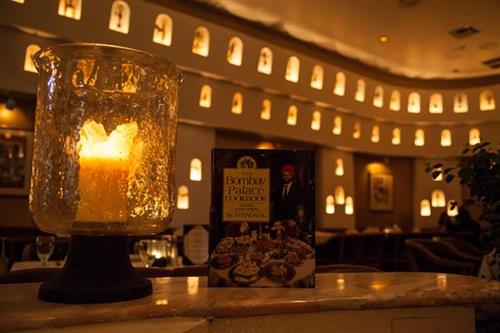 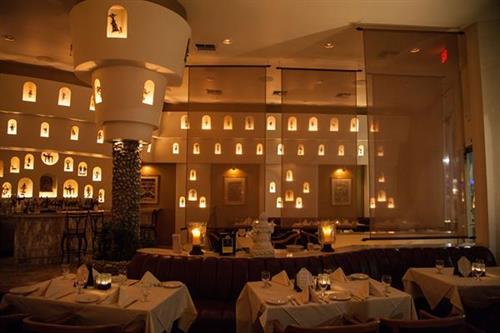 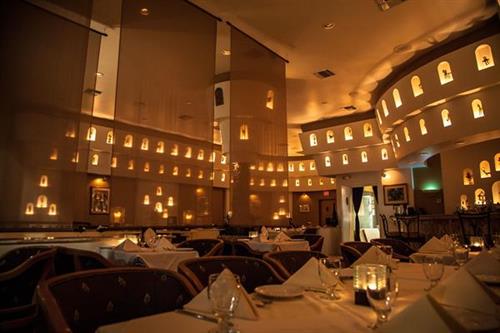 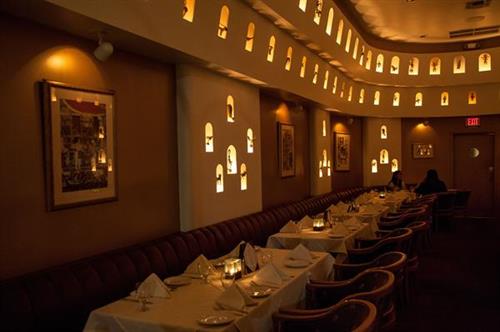 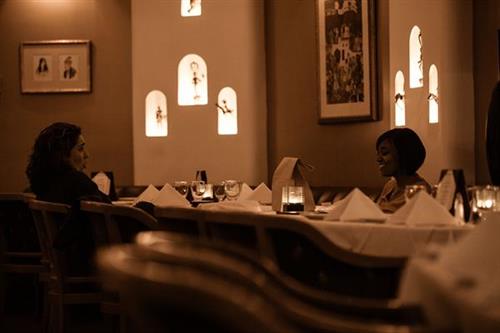 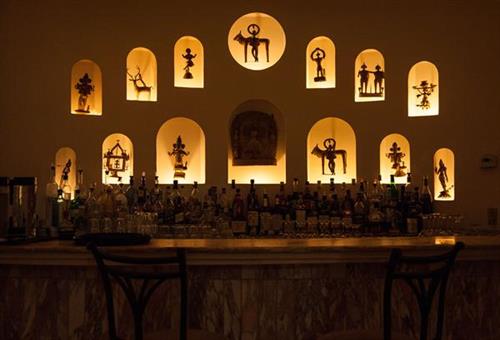 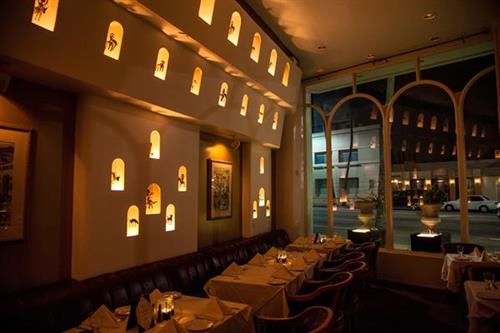 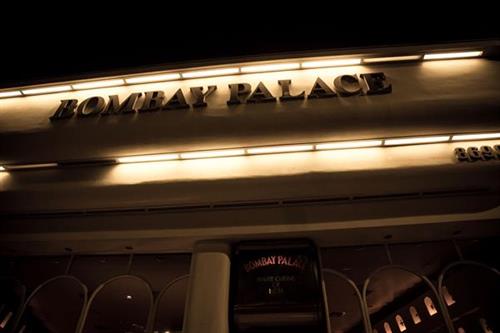 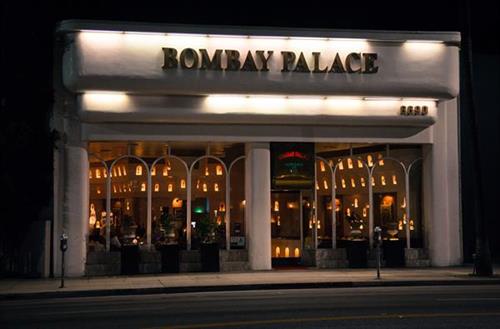