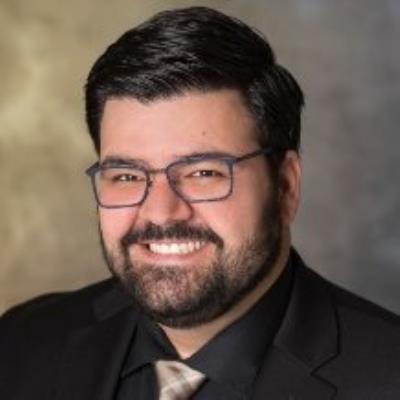 Sam was born in Connecticut and raised in Dallas, TX.  He received his Bachelors of Science in Applied Gerontology at the University of North Texas and earned his Master’s in Aging Services Management from the University of Southern California. He has worked in the field of gerontology since 2008.  Sam became interested in senior care when he started, part-time, at his first assisted living company in Texas. Just shortly after he was hired, he knew that this is what he wanted for his future, that this was what made him happy and fulfilled his purpose.

Sam began his Sunrise career as a concierge in 2013. Two years later, he transitioned to providing care in the assisted Living neighborhood and shortly after was promoted to the assisted living coordinator and now currently the business office coordinator at Sunrise of Beverly Hills. He currently holds a license in Resident Care Facility for the Elderly (RCFE), provided by the State of California.